This episode features Jenny Rojanasthien, the executive director of the Greater Wenatchee Area Technology Alliance. GWATA organized the Flywheel Investment Conference that brought civic leaders together with  experts from around the state on building angel investor networks and other approaches to fund startup technology companies. Chelan and Douglas county port districts were key funders of this effort. The one-day conference was a smashing success and is expected to be the start of an economic development effort that will grow local startups as well as potentially fund other efforts that will bring fledgling companies to North Central Washington.

Rojanasthien has led GWATA for two years and is hitting her stride in connecting our educational community with businesses. She’s also one of the bright young female leaders of our valley who are working together to make the community successful — a group that includes Wenatchee Valley Chamber executive director Shiloh Schauer, Wenatchee Valley College professor Susan Kane, who with Rojansthien co-directs the Apple STEM (Science Technology, Engineering and Math) network and many others.

Rojanasthien credits the Our Valley Our Future effort with creating the roadmap for the valley’s future from an economic development and community development perspective. That effort, which was based on grass-roots input, created the idea of building a tech sector more intentionally in the Wenatchee Valley. Less than six months after the Our Valley plan was finalized, the first investment conference was held, which is proof positive of the power of the effort. She credits key leaders in the community for doing the basic groundwork for the investment conference. It was originally the idea of Dr. Pete Rutherford of Confluence Health and Steve Wright of Chelan County Public Utility District. Rojanasthien provides keen insights into the conference and what might be possible for our valley. She’s a humble community builder who does far more in building relationships than she recognizes or will admit. 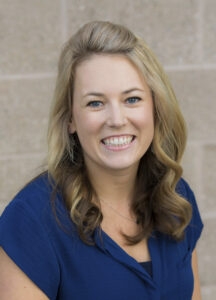 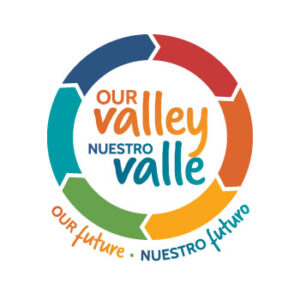