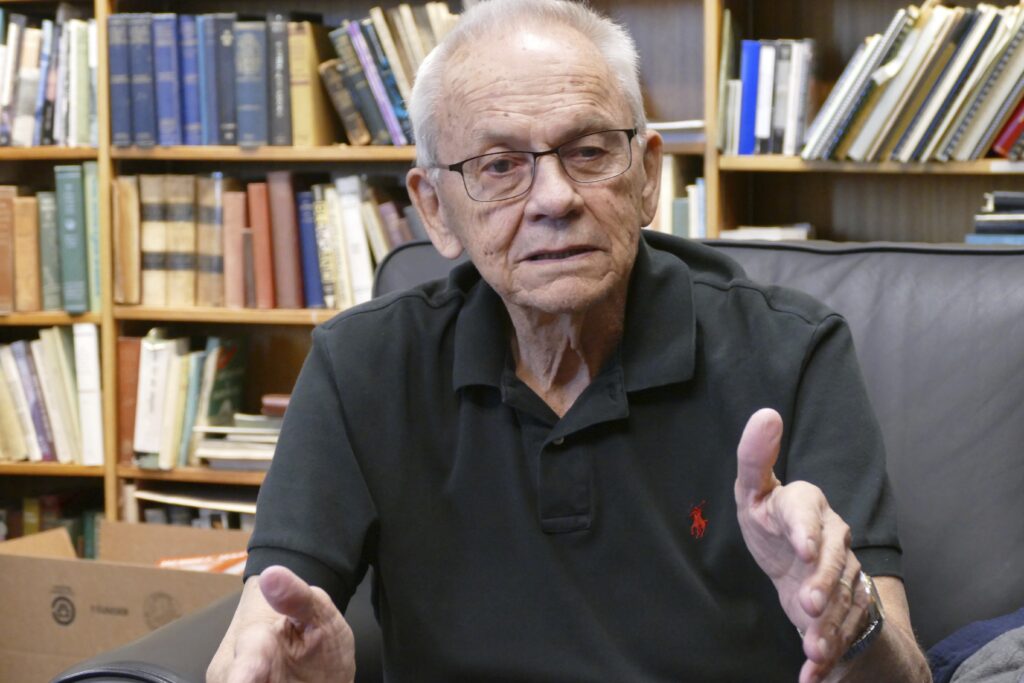 Longtime Wenatchee businessman and civic leader Jay Bean is in Washington, D.C., today after being selected to participate in an Honor Flight. He spent yesterday in the nation’s capital and will spend today there, as well, before returning home.

It’s a wonderful honor for the U.S. Navy veteran who served in the Korean War. He’s among the first Honor Flight recipients who are from that conflict. Previously, only World War II veterans had been selected. Bean was in the real estate business in the Wenatchee Valley for more than 30 years, retiring in 2004.

Bean, originally from Seattle, served as a lieutenant on the anti-submarine destroyer USS O’Bannon from 1952 to 1954. “I never fired a shot in anger,” he told me with a chuckle, although there were some tense moments and some interesting missions.

At one point, the O’Bannon was dispatched to secure the area near the site of the first hydrogen bomb test in the Marshall Islands.

He then went into the reserves and ultimately served as commander of the Butler-class destroyer USS Charles E. Brannon.

In 1960-61, he was recalled to active duty during the Cuban Missile Crisis. His ship helped train the Royal Vietnamese Navy.

Bean was encouraged to apply for an Honor Flight by Tom Green and Jack Pusel, who were deeply involved in the 9/11 Memorial effort in Cashmere.

It’s a wonderful honor for a great community supporter. 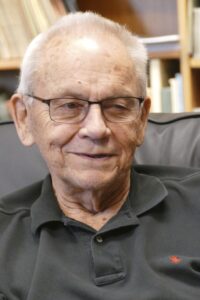 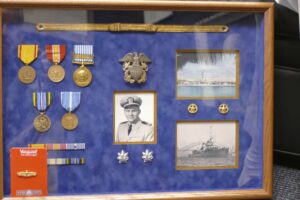